Learn more about Franklin West's commitment to our residents during COVID-19
Back Location: Shadyside

Located in the heart of Shadyside's East End, this Victorian apartment building is only minutes from downtown Pittsburgh and major universities, such as the University of Pittsburgh, Carnegie Mellon University and Chatham University.

Situated near University of Pittsburgh Medical Center (UPMC) area hospitals and just a few blocks from the retail shops and restaurants on Walnut Street, South Highland Avenue and Ellsworth Avenue, this residence allows quick, convenient access to the best that Pittsburgh has to offer. Not only is this building on the primary public bus transit lines (Port Authority of Allegheny County - PAT) that serve city neighborhoods, including Oakland and downtown, but grocery stores Whole Foods, Trader Joe's and Giant Eagle are within walking distance. The tree-lined and quiet, residential streets of this historic neighborhood lend a suburban feel to this urban area.

Read more about this building's history ›

Building history records indicate that William Hastings, a real estate agent, and his wife Elizabeth Ann Hastings, commissioned the construction of 260 Shady Avenue in 1874. The site on which the building now stands was part of land owned by the Aiken family, who once owned much of Shadyside. The Hastings built 260 Shady Avenue in the Second Empire style, characterized by a mansard roof with dormer windows, symmetrical facade and prominent window and door ornamentation. A number of Second Empire homes on Shady Avenue and nearby attest to the popularity of this architectural style in Pittsburgh during the 1870's and 1880's.

The architectural heritage of Second Empire homes has attracted a renewed respect and attention since the 1970's, along with other Victorian-era house styles that had fallen into disfavor by the early 1900's. After being rejected as examples of Victorian excess, Second Empire homes such as 260 Shady Avenue are again respected as examples of a significant American architectural style.

The Hastings family lived at 260 Shady Avenue for five years before the Arsenal Bank foreclosed in late 1879, buying the property as sheriff's sale for $50.00. The building was sold to James Hemphill in 1880.

Hemphill, the second owner of 260 Shady Avenue, was an industrialist whom Henry Clay Frick called "the maker of Pittsburgh." In less than 20 years, Hemphill advanced from machinist living in Pittsburgh's Strip District to millionaire and partner in one of the most successful Pittsburgh manufacturing firms, Mackintosh, Hemphill & Company. In the 1890s, the firm manufactured one of the first aluminum mills for the Pittsburgh Reduction Company (now ALCOA).

Contact Franklin West, Inc. for additional information about this and other similar buildings in the Shadyside neighborhood. 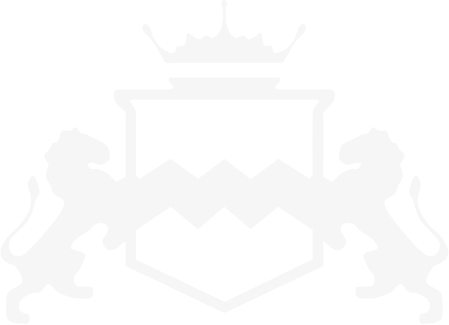 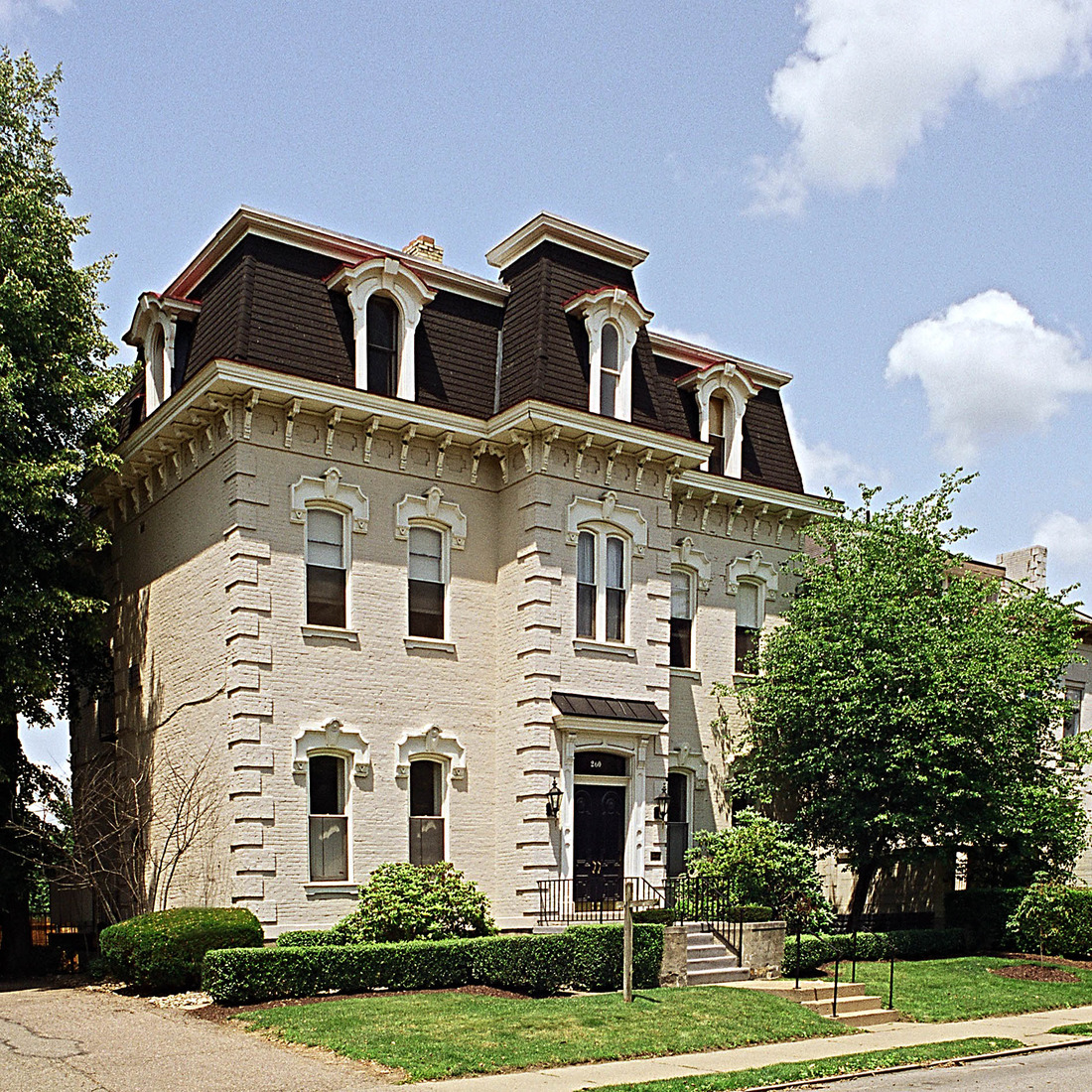 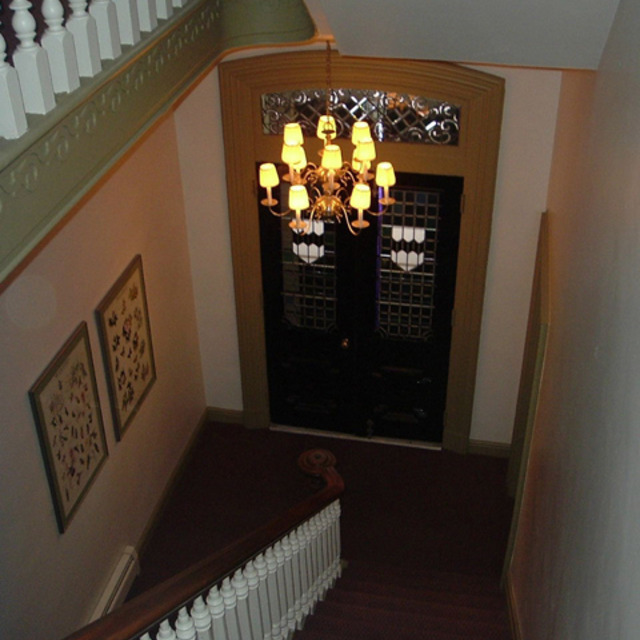 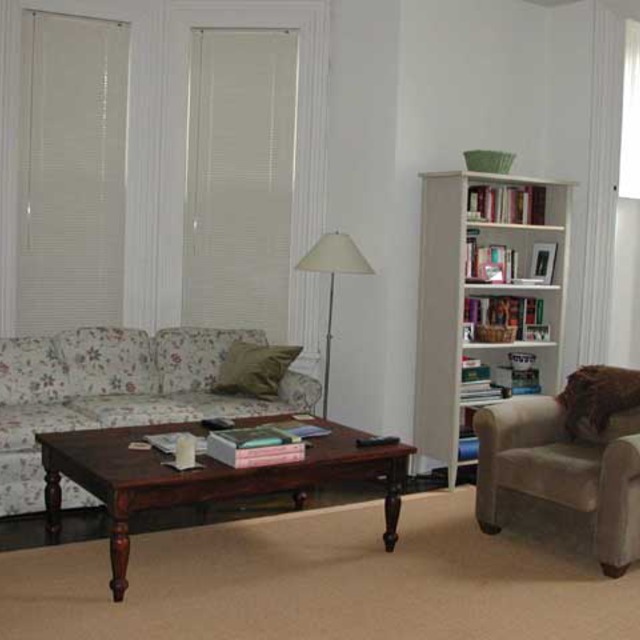 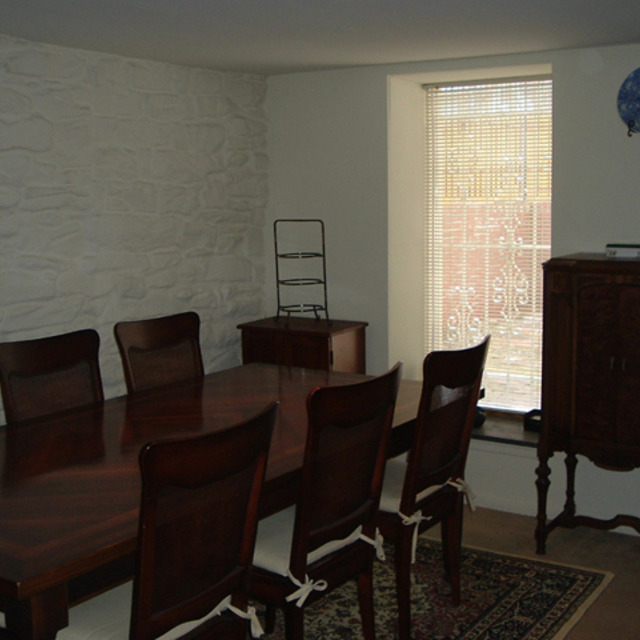 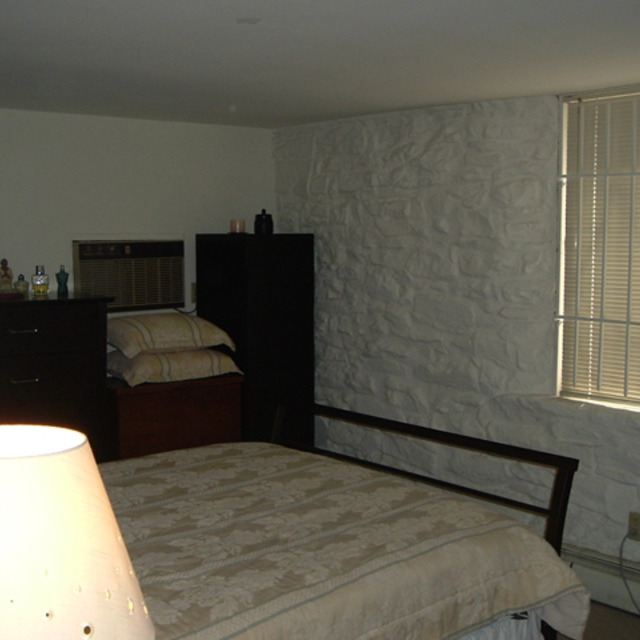 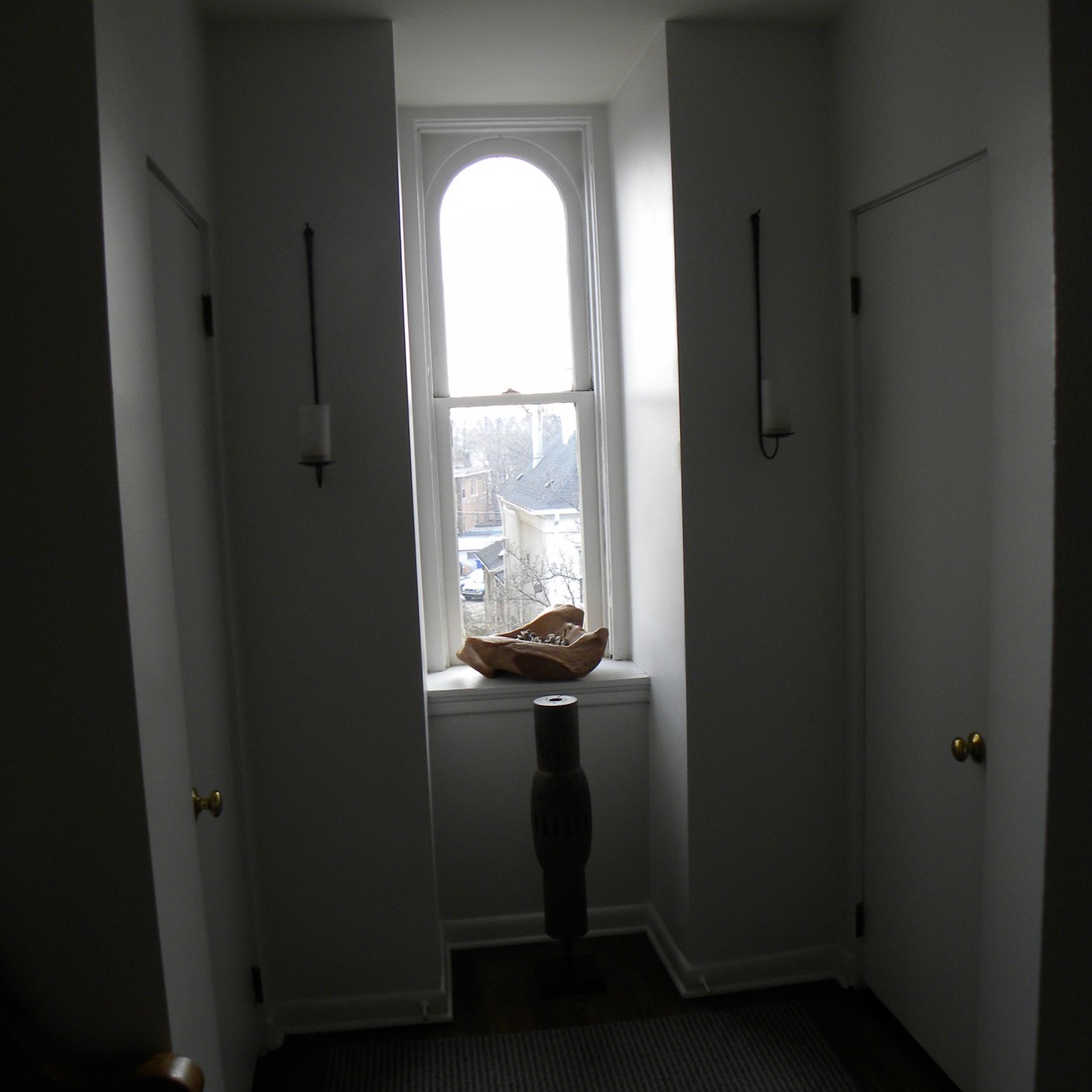 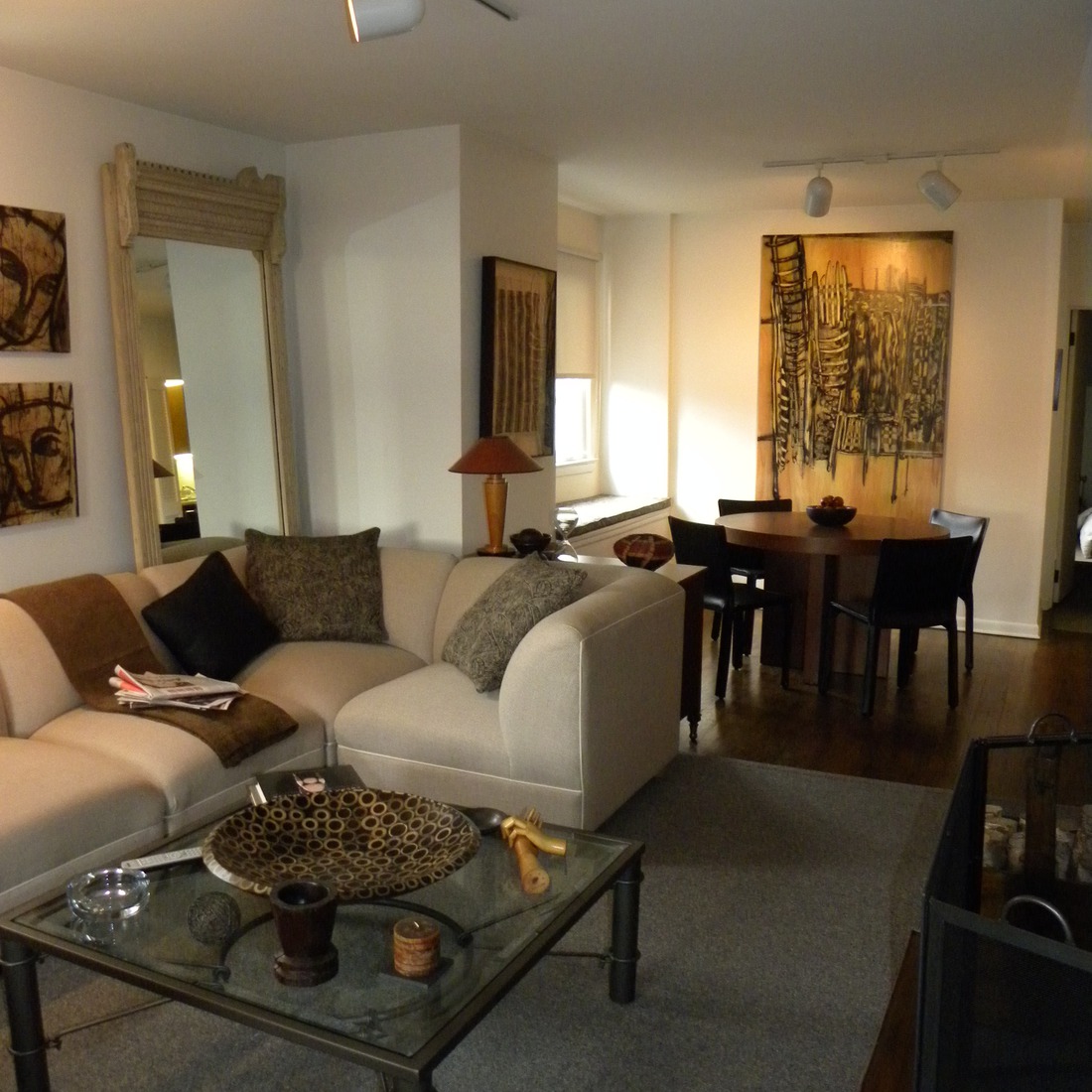 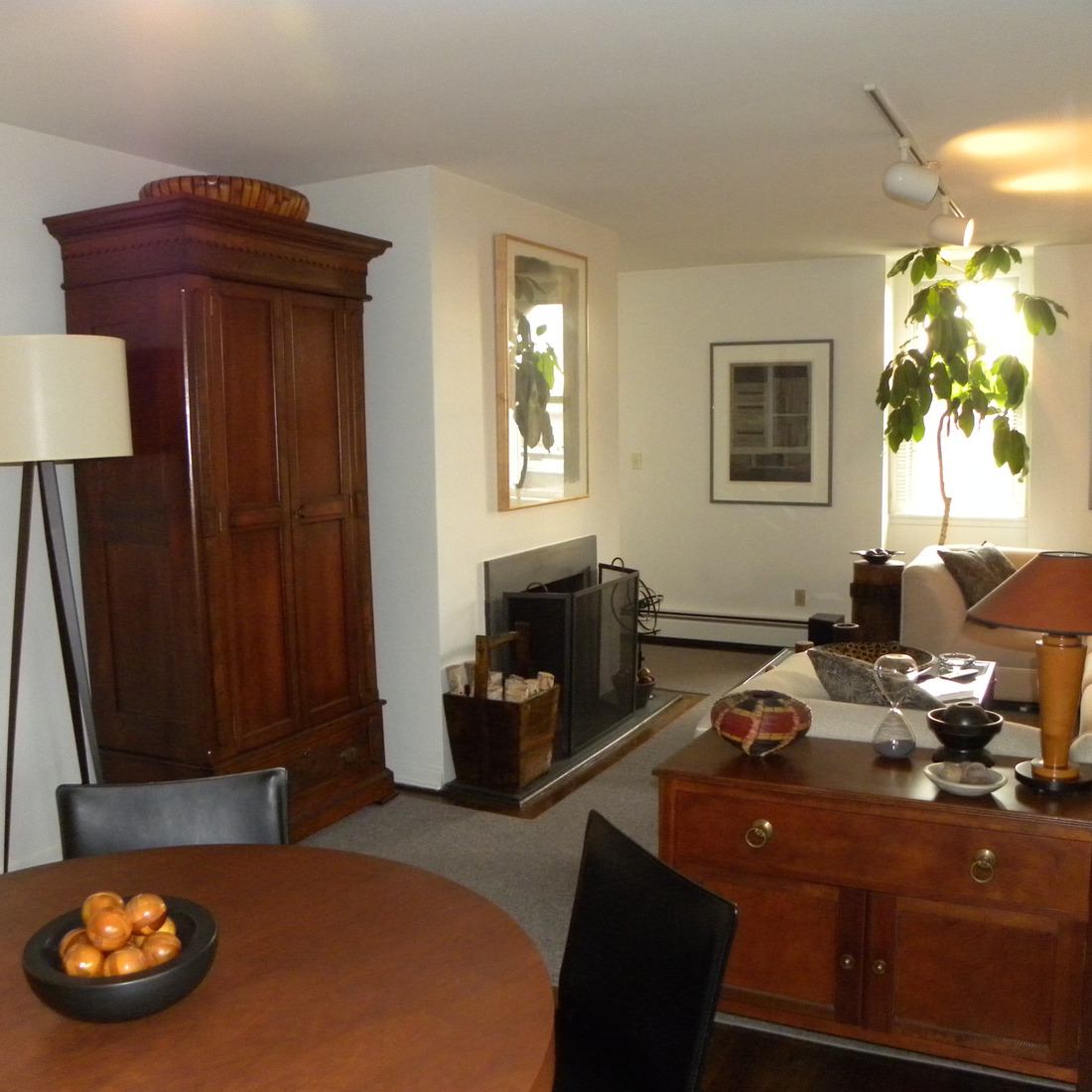 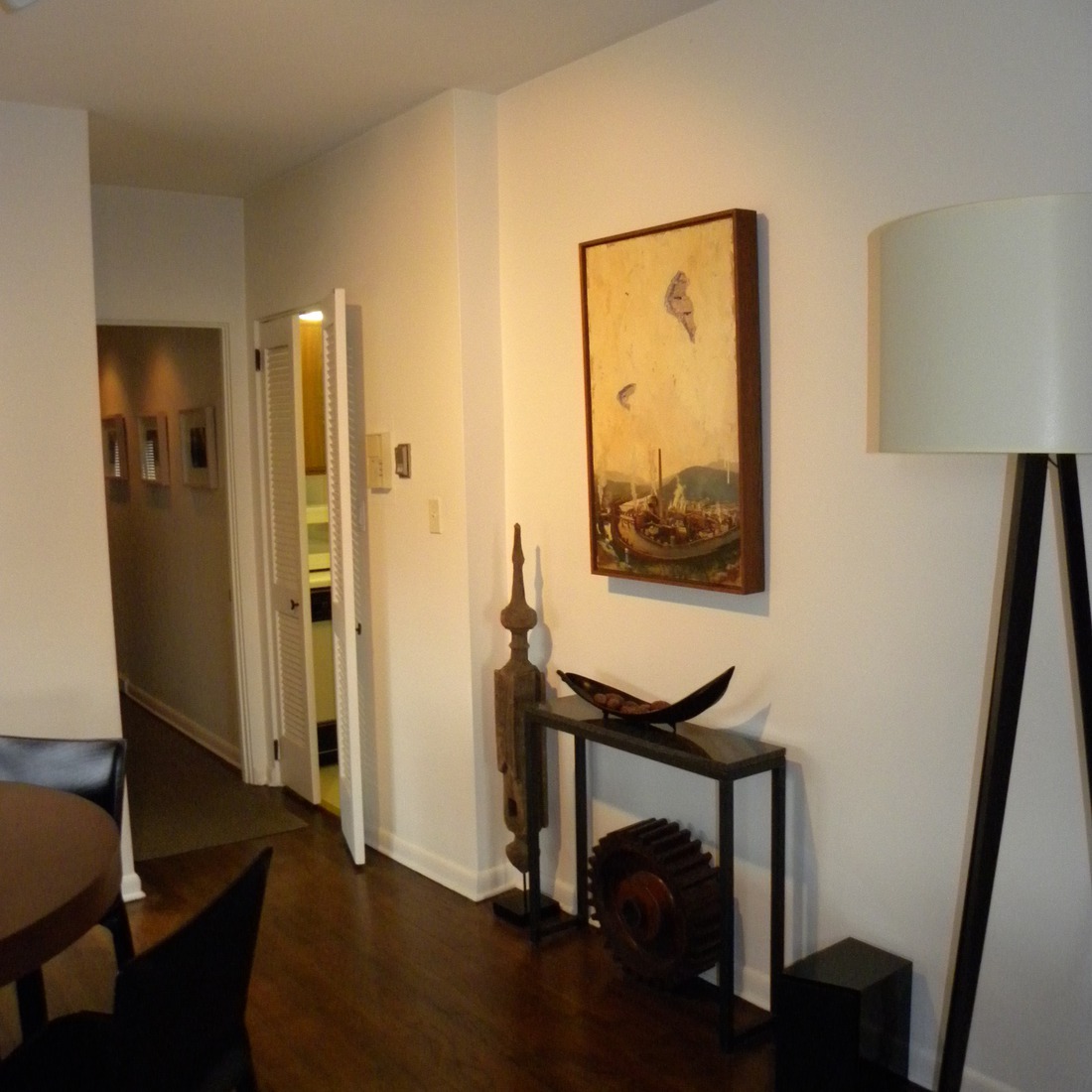 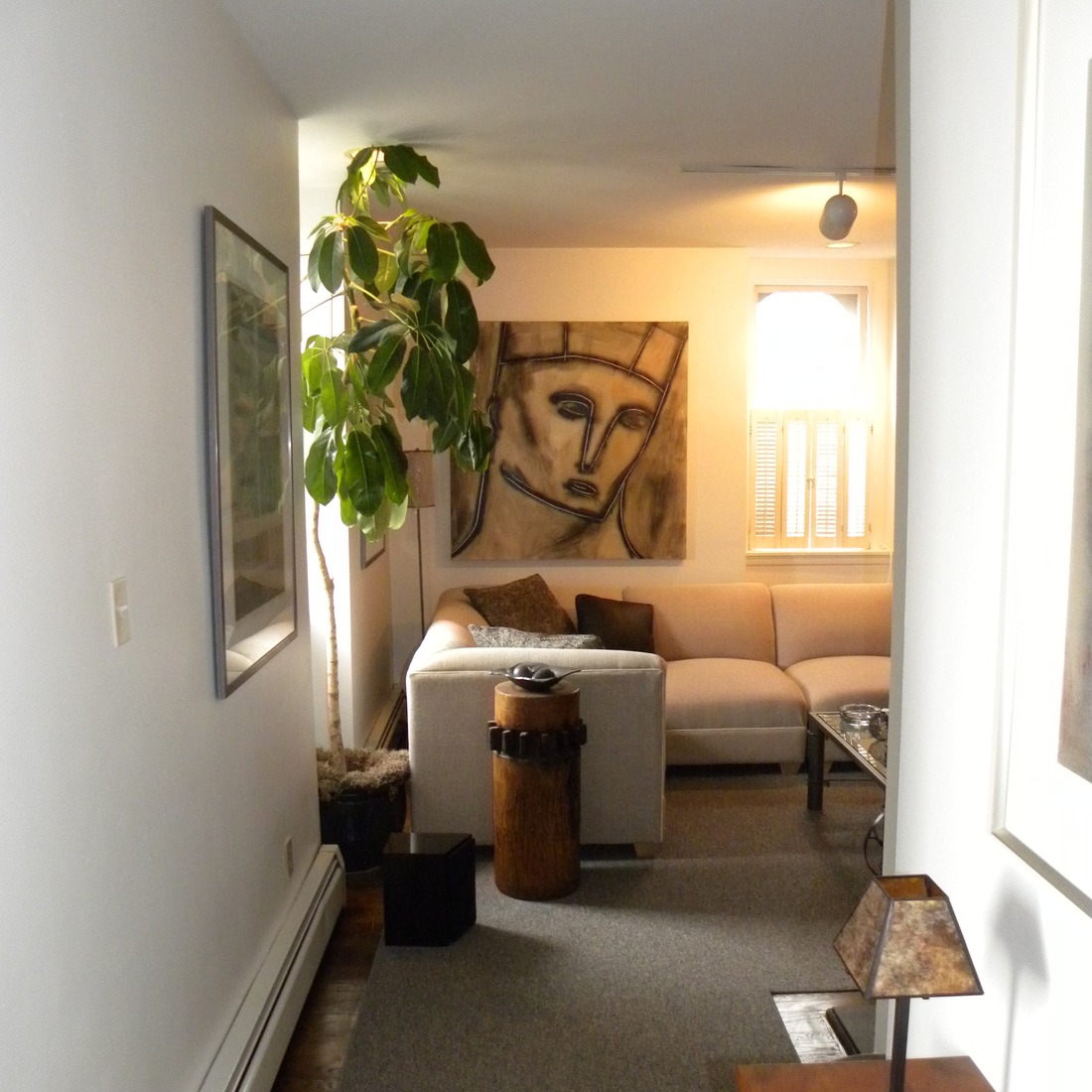 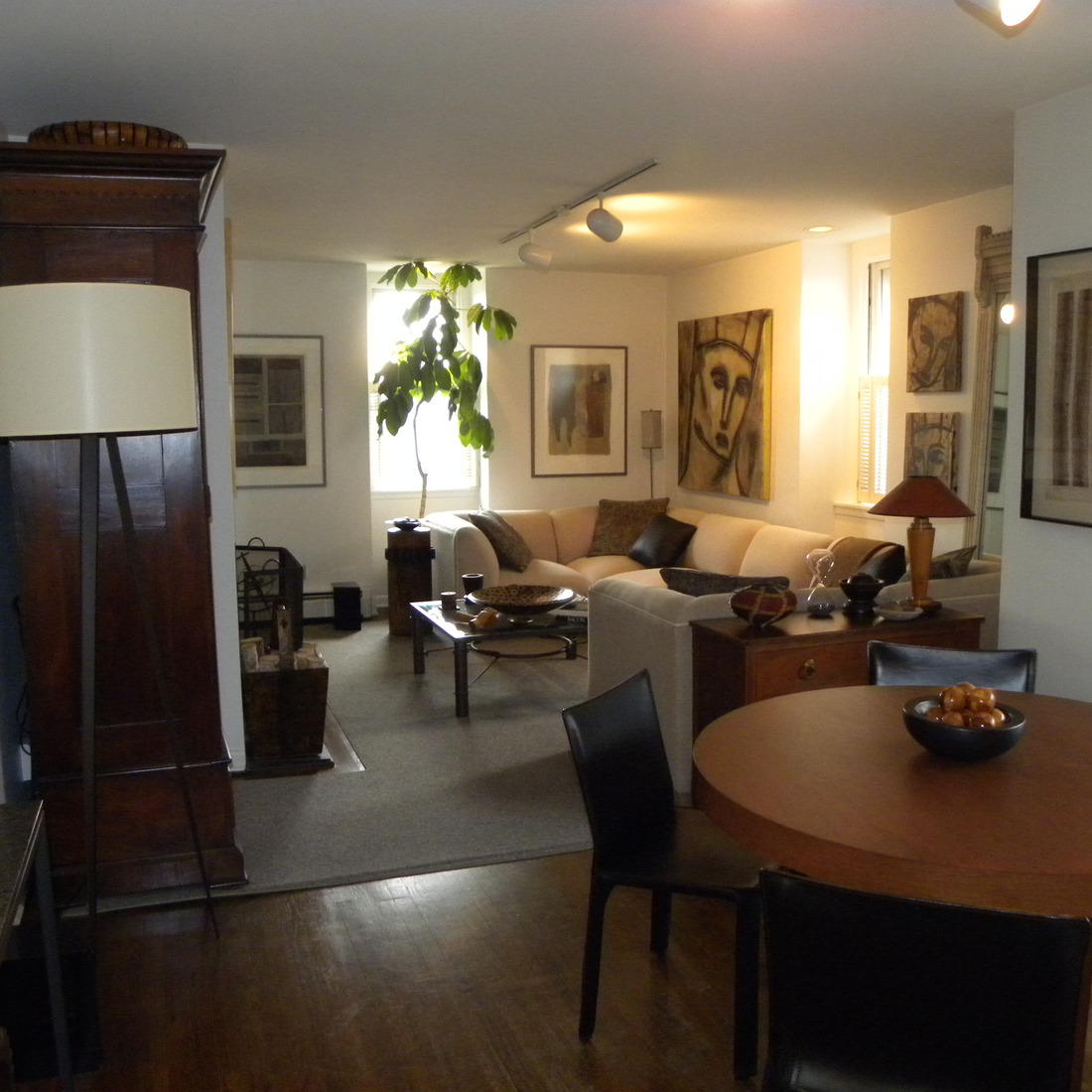 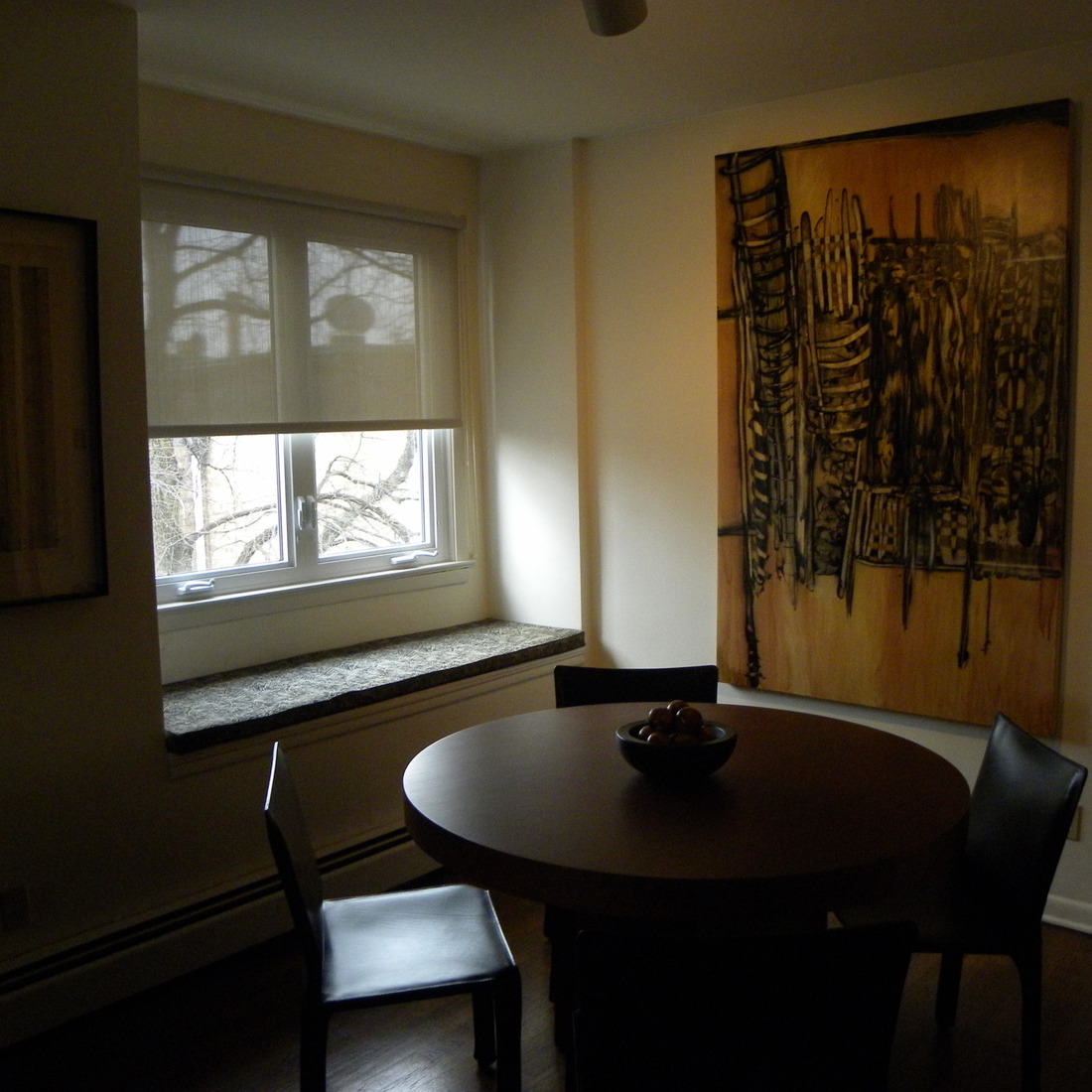 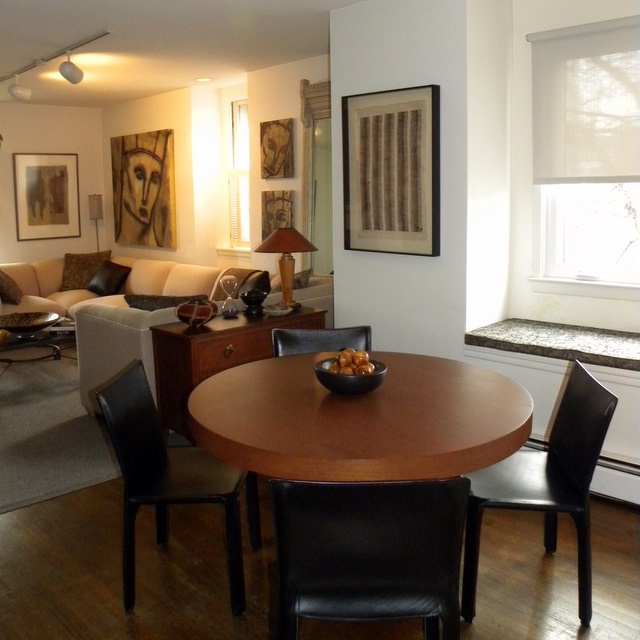 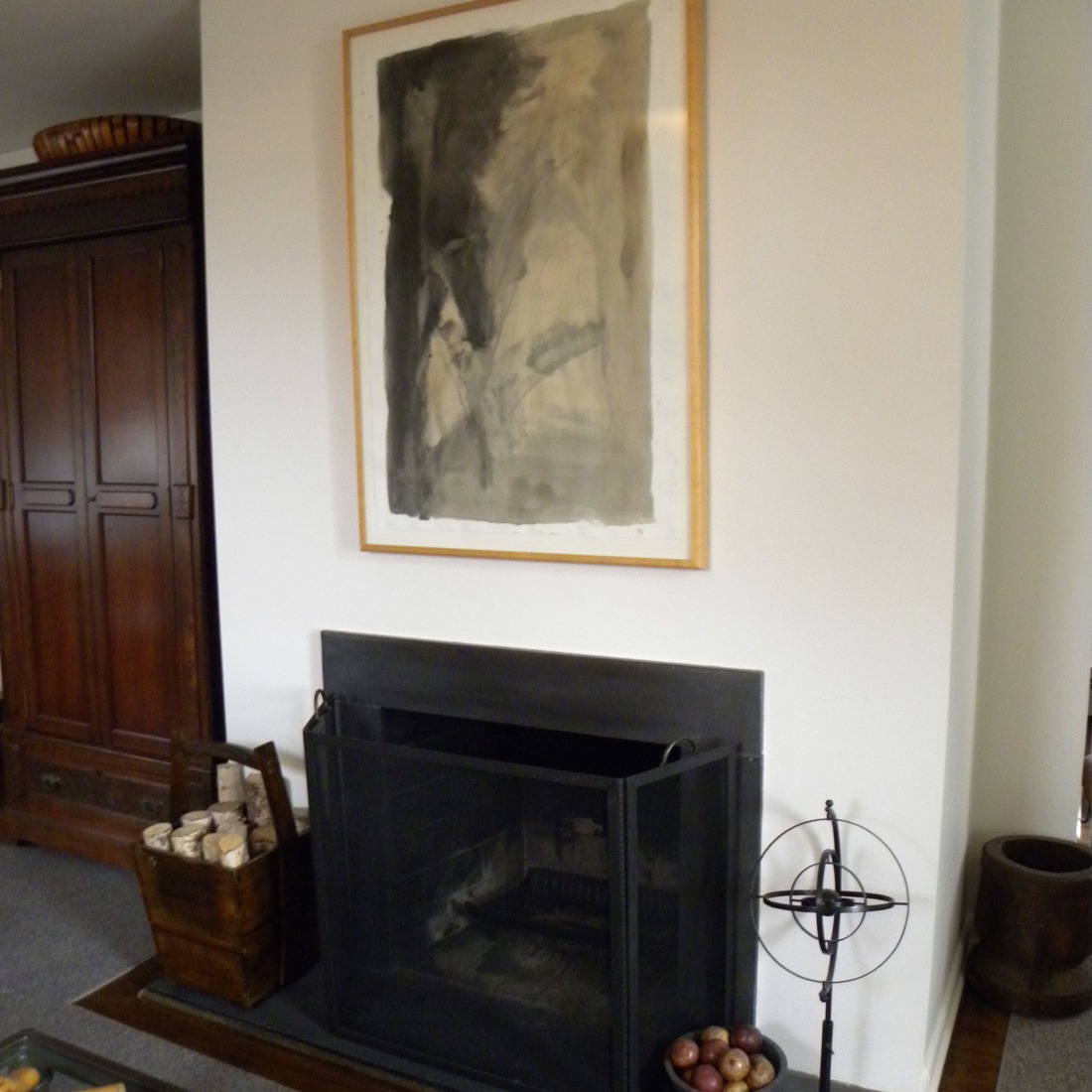 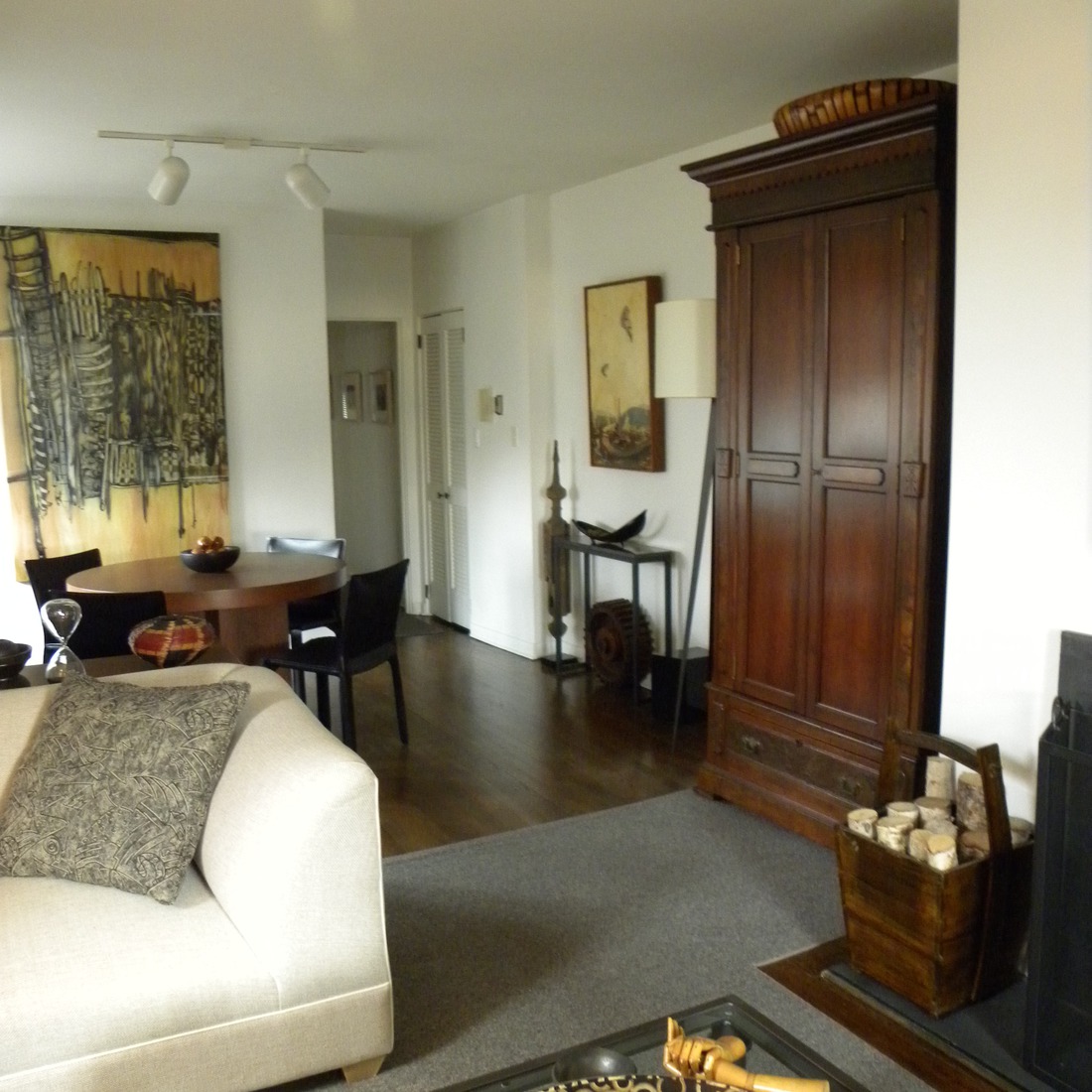 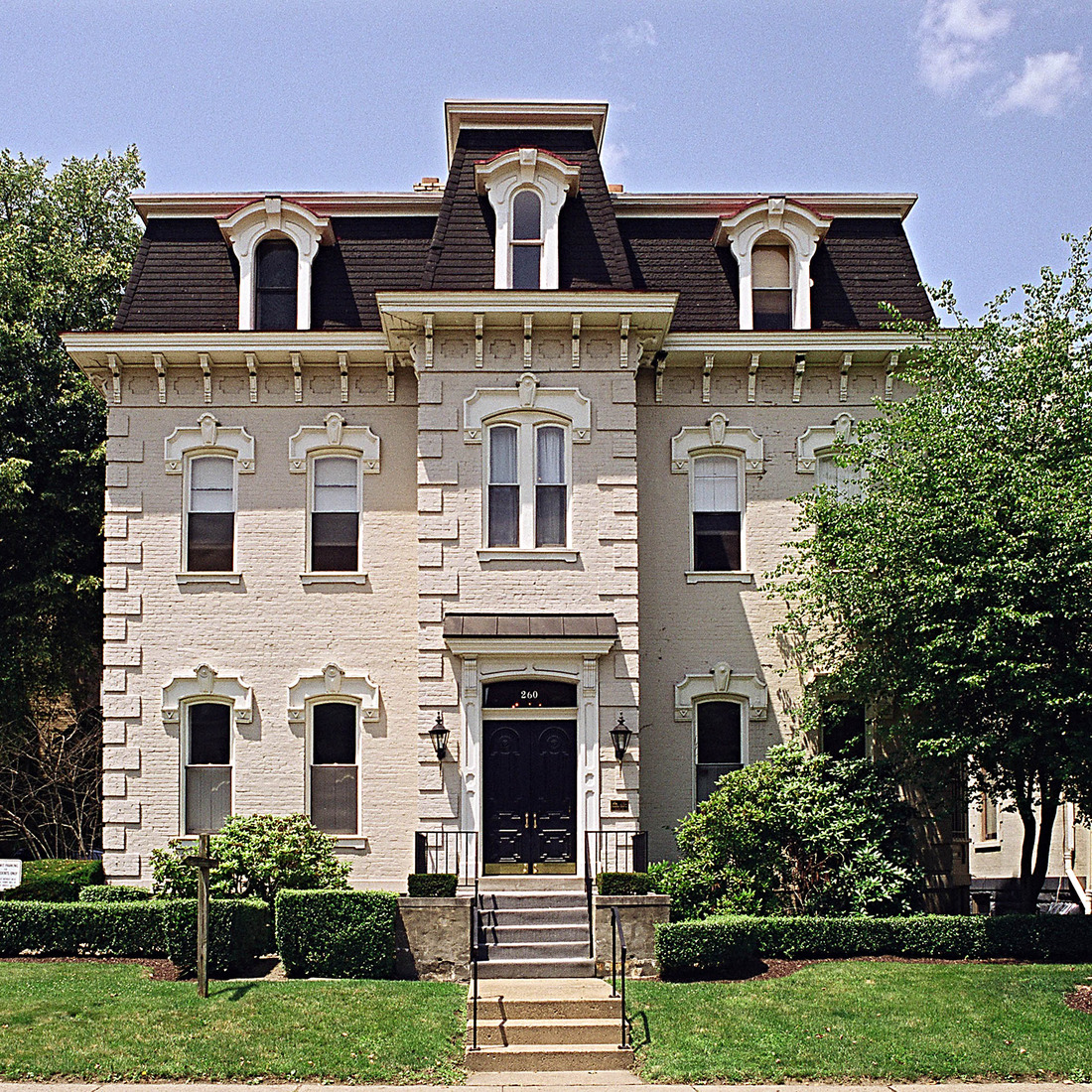 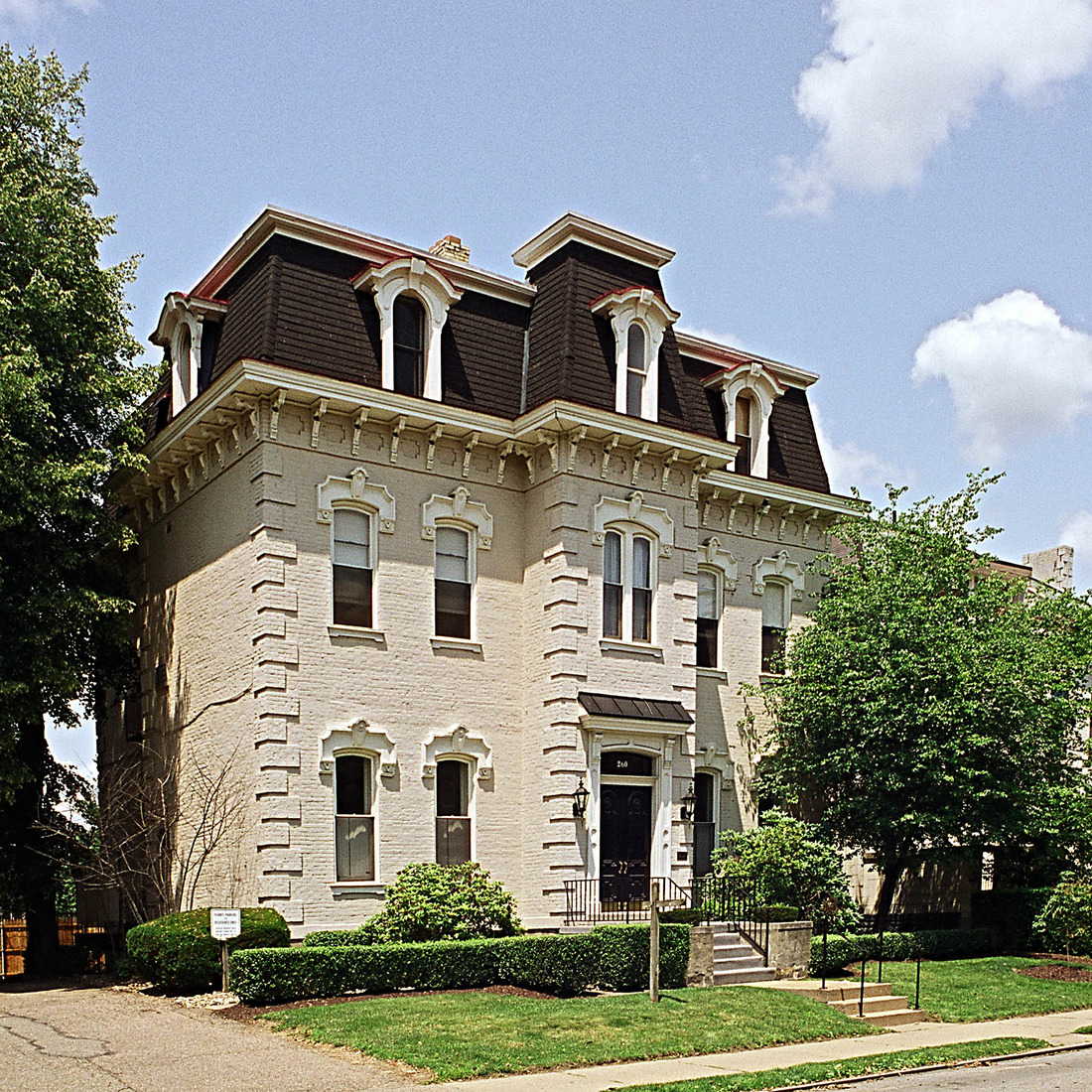 Apartments in this Building 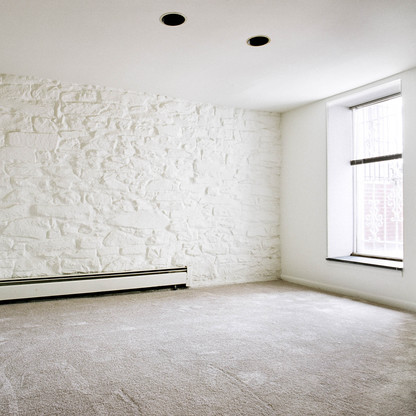 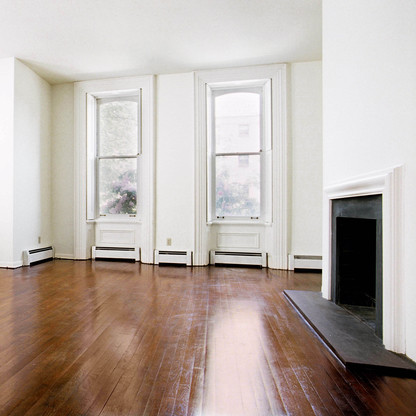 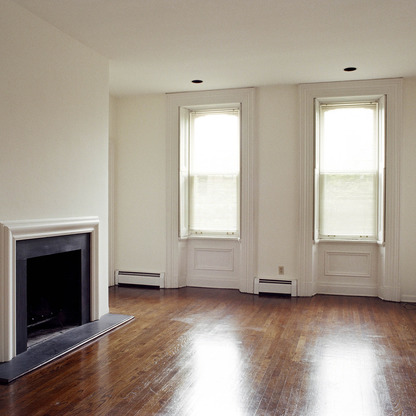 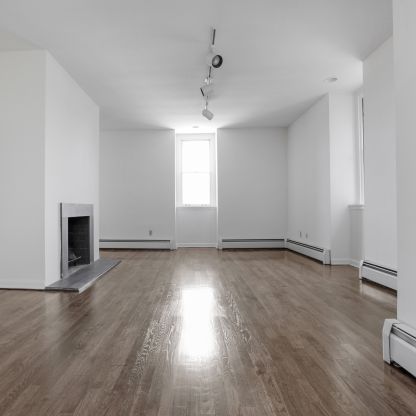 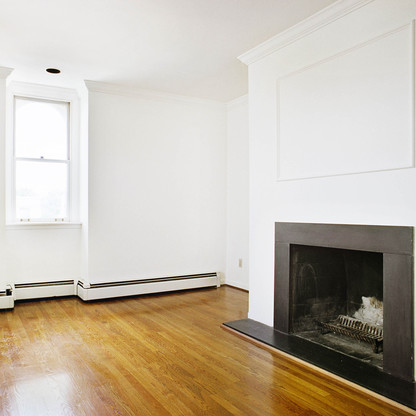